Our Team Cares About Your Family And Is Committed To Helping You Resolve Conflict and come to an agreement.
Free Consultation
Collaborative Mediation Law

We're here to help you understand the financial and tax implications of separation and divorce and plan for your future.
Free Consultation

As of March 2021 it is recommended that indiviudals to seek family mediators support before moving to arbitration and court process.

Allow our family mediators to help you come up with a parenting plan that not only has your voice but your child voice in the plan.

We are a not-for-profit organization designed to support families in your community. We serve all across Ontario and Canada. Our services are provided in-person and virtually.

GET IN TOUCH Read more

Our seminars and podcasts help you and your family move forward and cope with the trauma of separation and divorce. Co-parenting Life And Your Parenting Rights Access
With Rose Morsh 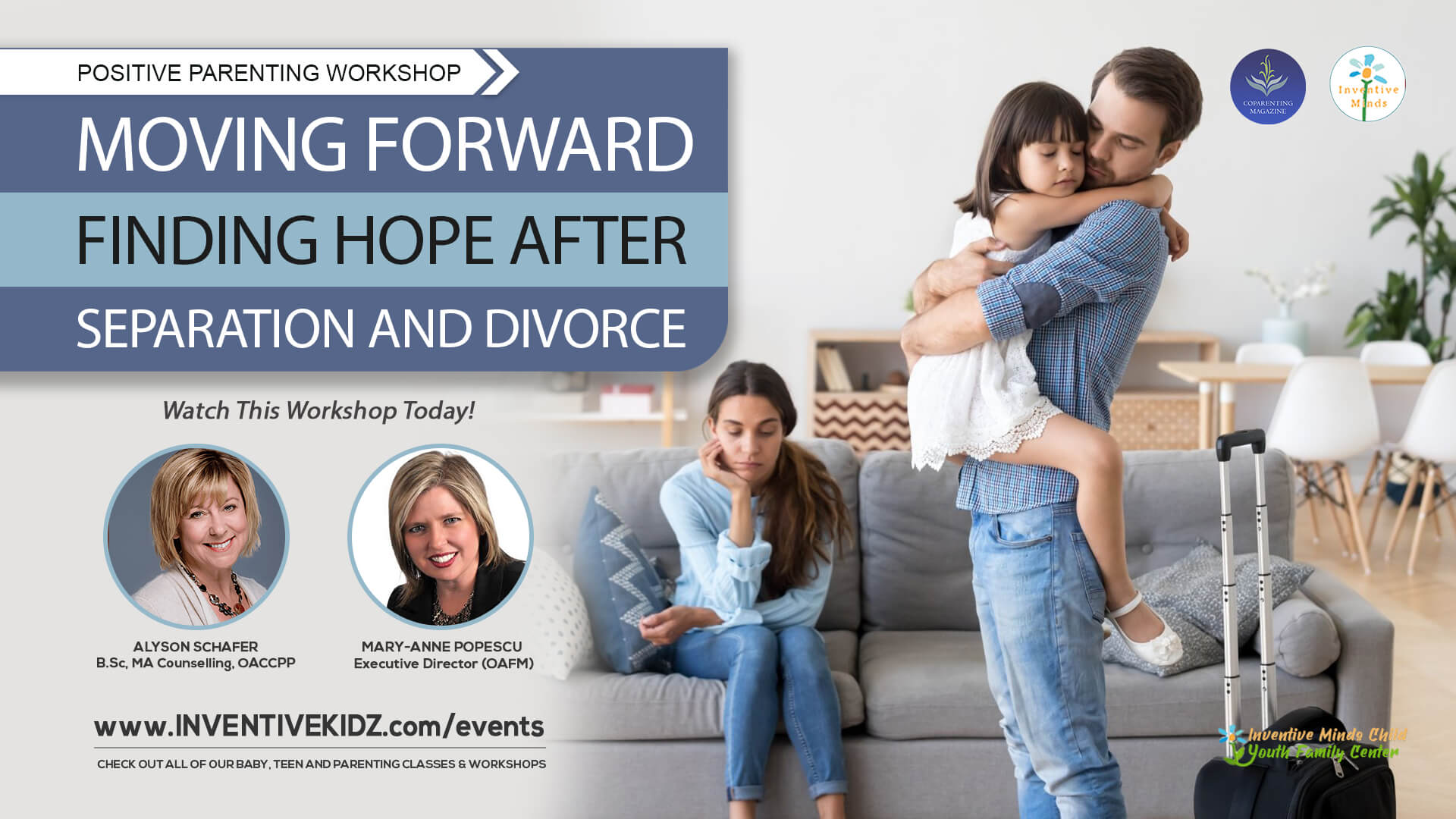 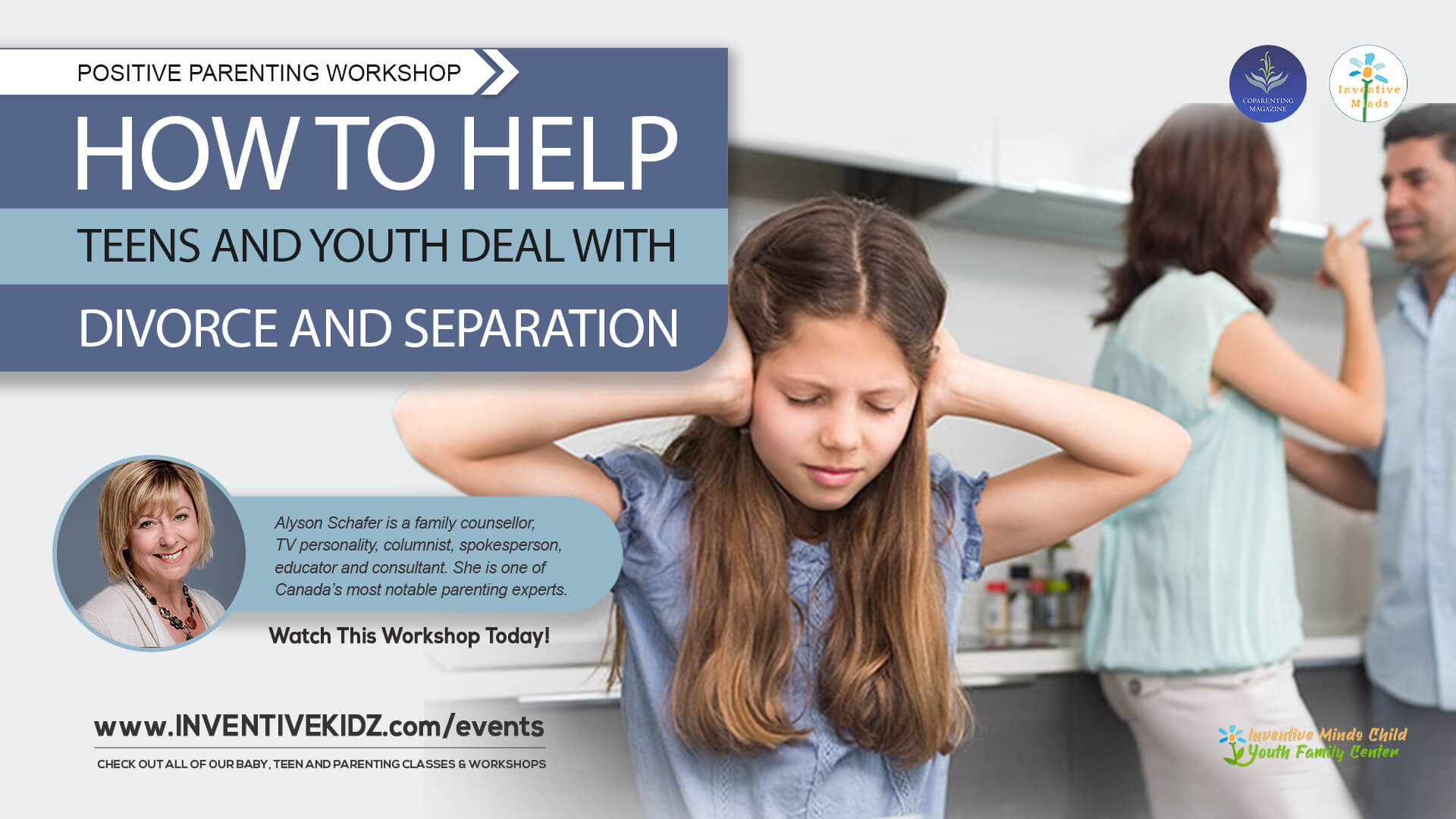 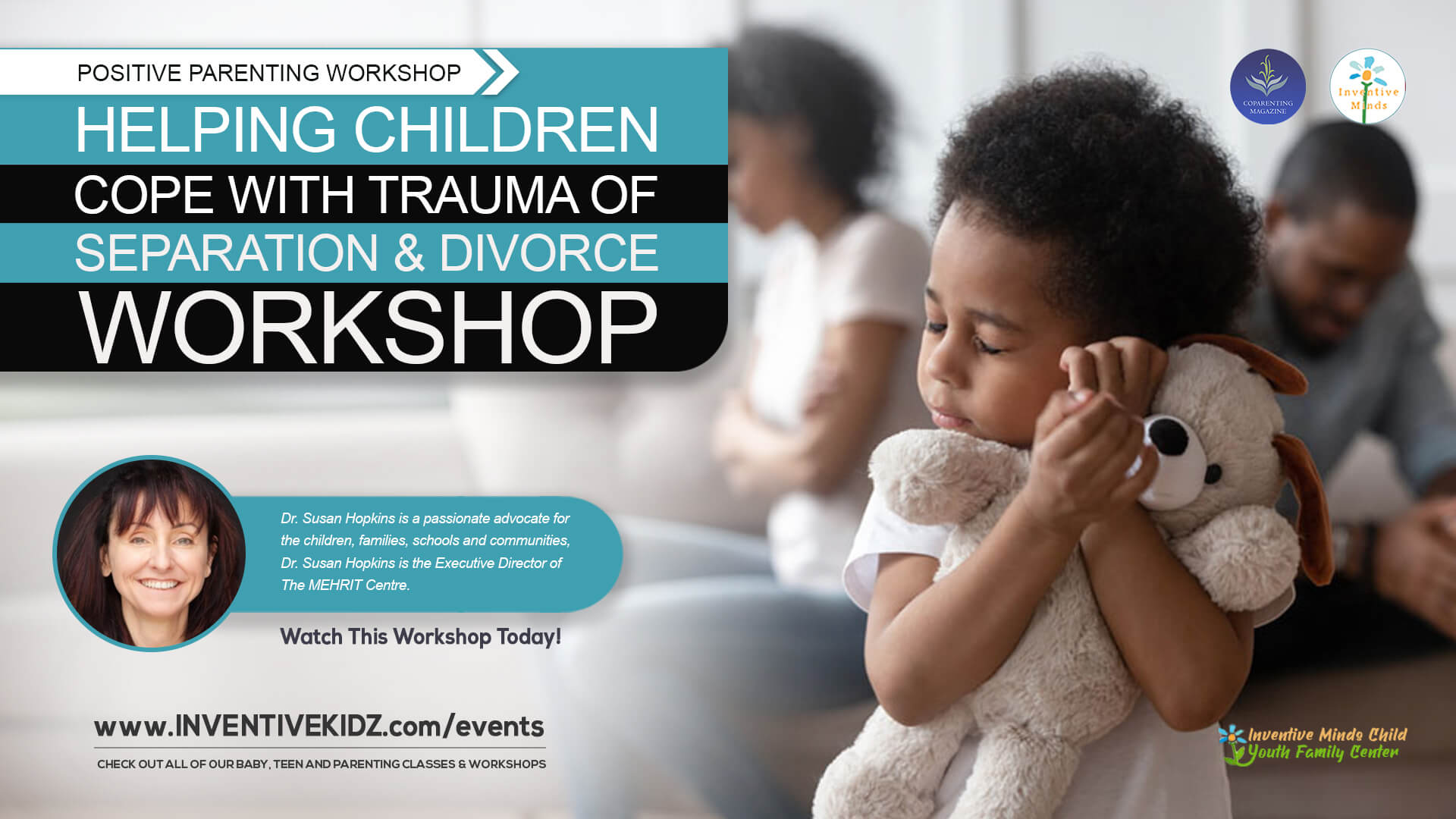 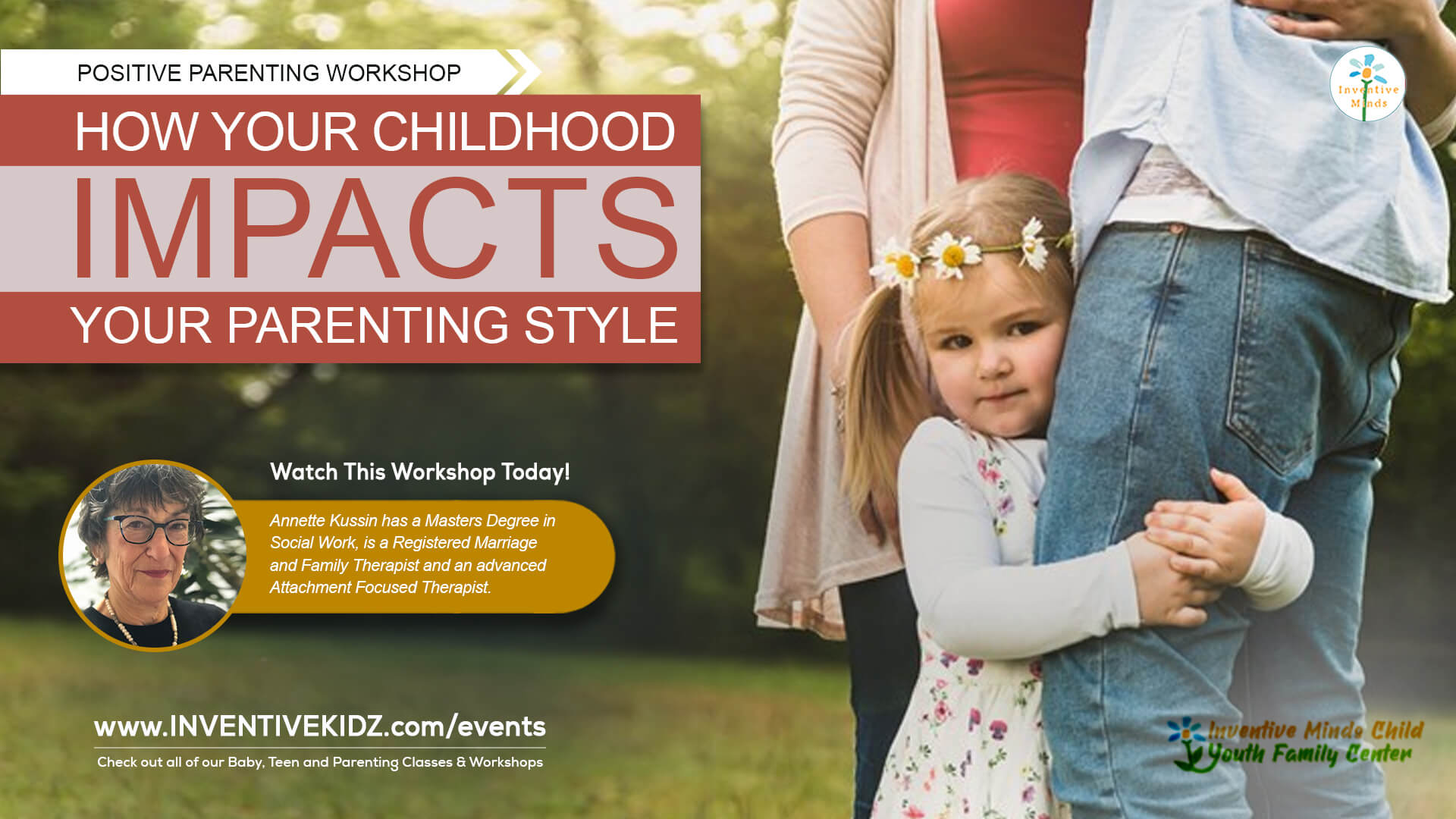 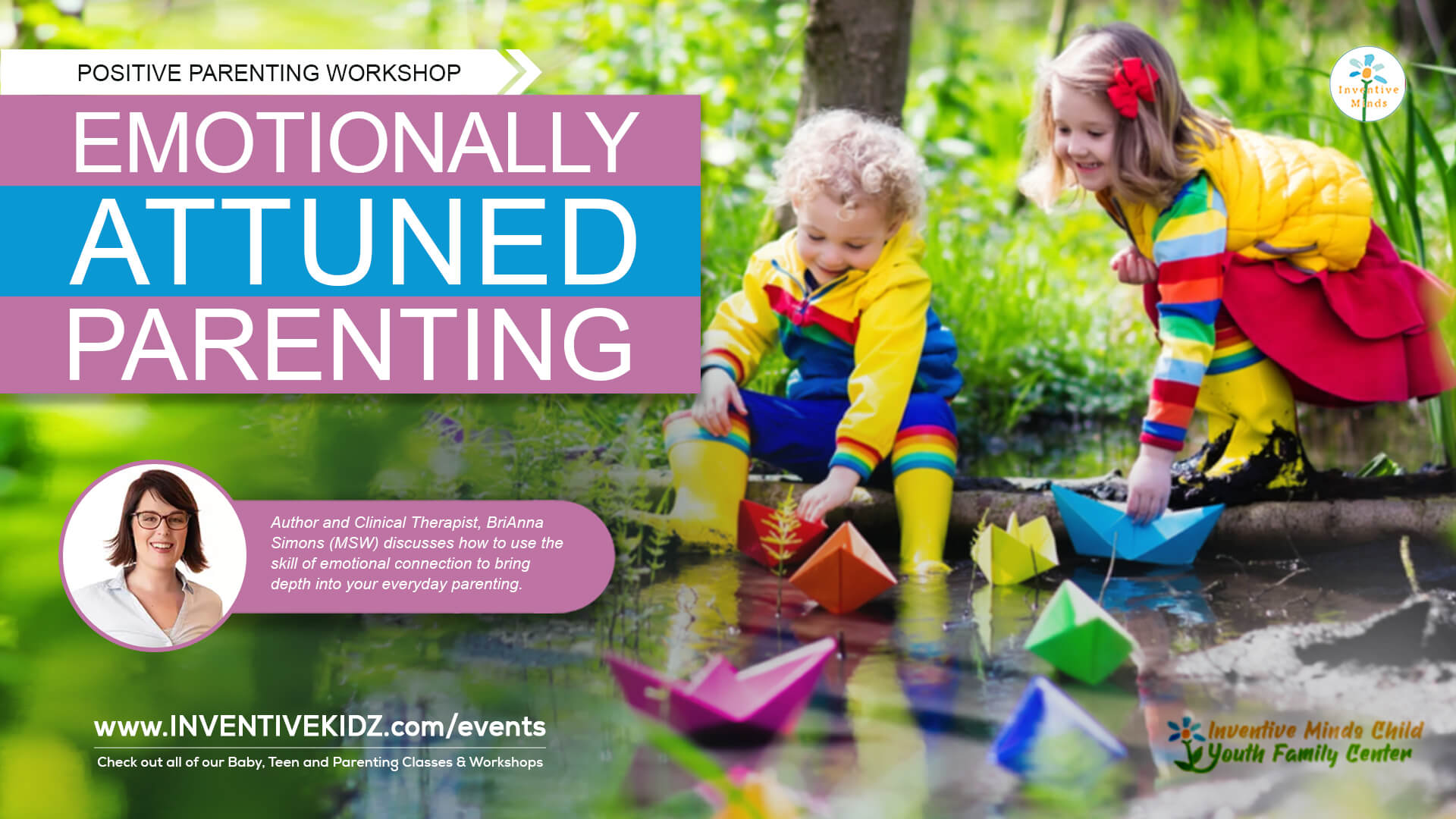 We can help. Don't let frustration control your judgement.

Breaking up is hard to do, but it gets easier with the right advice and guidance. Our professional team is here to advise, guide and support you and your child's emotional well being and plan your asset separation and financial transition.

What Our CLients Said 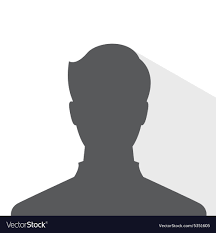 I'm so glad i chose mediation over litigation and court. My friends are still in the process of divorce 2 years later. We were able to sit down and agree to terms within a short period of time and saved tons of money.
Nasir R

I was able to come up with a fair parenting plan between my ex partner and I. The Collab Team here really cares about their clients and goes above and beyond to help them. Finally I was able to receive overnight stays with my child.
Kevin P

As a single mom i never knew i can still qualify for child support. Through mediation I learned about my rights and now thanks to Collaborative Law I receive child support.
Michelle G

I needed a mediator and a lawyer in a very difficult time in my life. The Collaborative team was very thorough, precise and patient. At the end we were both happy with the mediation agreement. I highly recommend them.
Tatyana K

Discussion of finance during my separation was very difficult. Through mediation we were to able to to come out with a fair result.
Mary S

Breaking up is tough on your family, children and yourself, but it will be alright!. Visit our FAQ and Contact Us for Free consultation today.

GEt A Free
Consultation

Speak With Our
Experts Today!